Delivering a second century of reliability through customer-focused innovation.

Meet the people who provide you with the most accurate and reliable total lubrication solutions in today’s market.

Brian started his career with Sloan Lubrication Systems in 2008 as an assembly technician and honing machine operator. Since then, he’s served in many different roles, most recently as CFO. A graduate of Kenyon College, Brian is an Entrepreneurial Fellow at the University of Pittsburgh’s Institute for Entrepreneurial Excellence, where he serves as a member of the Institute’s Peer Forum. 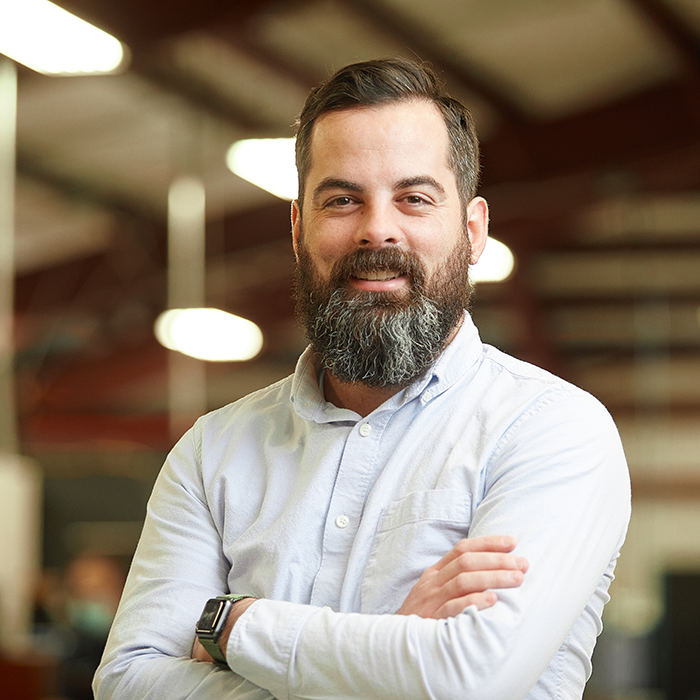 Michael has played numerous key roles in the development of new products, new manufacturing processes, and the expansion of our engineering and field service capabilities since joining the company in 2007. A graduate of the University of Pittsburgh, Michael is focused on delivering innovative products and services at the highest possible quality to meet the needs of the gas compression industry. 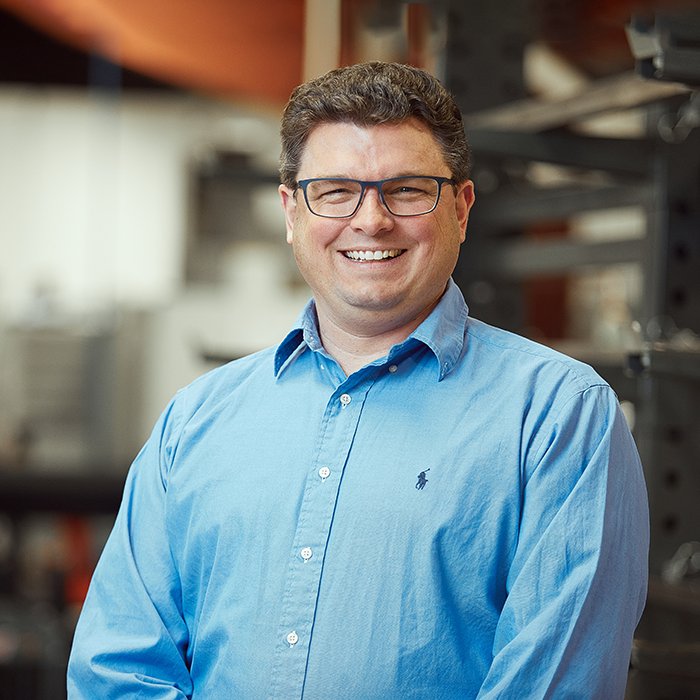 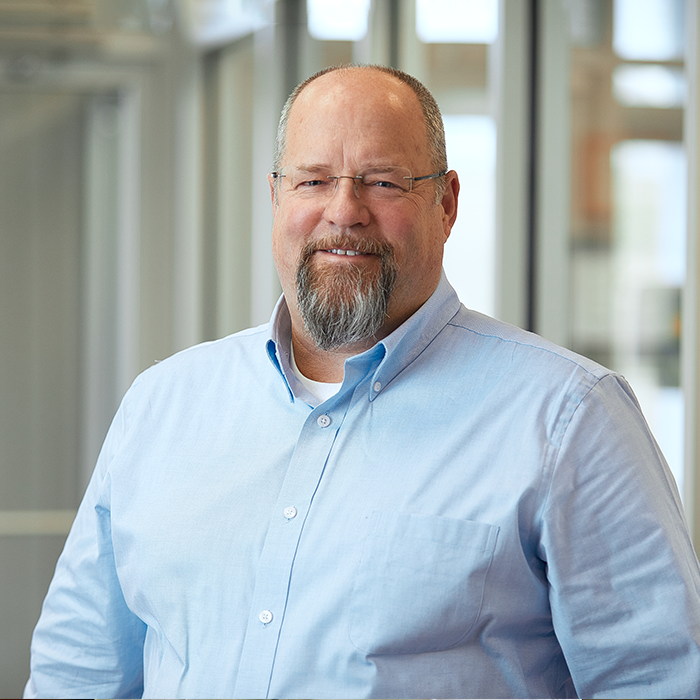 Steve joined the Sloan team in 2020, bringing more than three decades of leadership experience with companies like Dow Chemical, Calgon Carbon, Emerson Electric, and Sperian Protection to his position as VP of Sales. Steve graduated from Penn State University with a degree in chemical engineering, and later earned an MBA from the University of Pittsburgh. 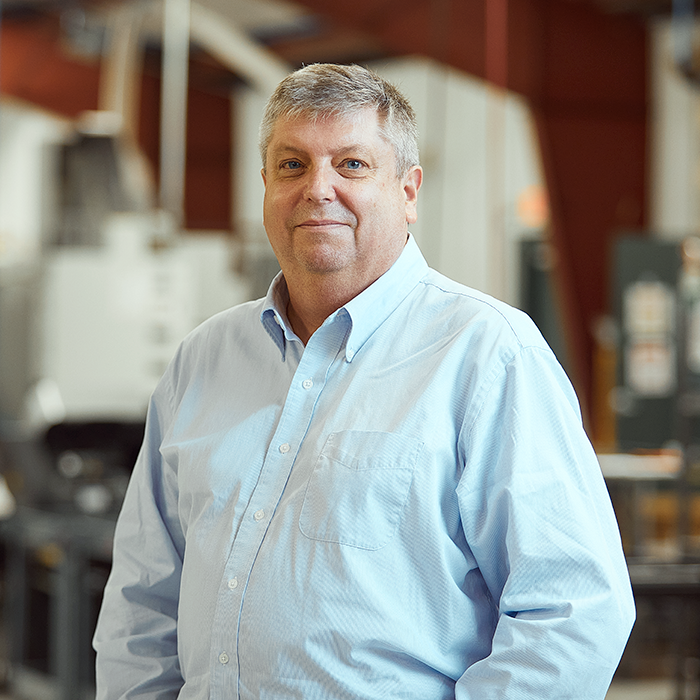 Matt’s career with Sloan Lubrication Systems began in 1993. His industry experience has made him an expert at understanding the lubrication system needs of many types of rotating equipment found in the oil and gas, refining, chemical, and food industries.

Eric joined Sloan Lubrication Systems in 2008 as a honing machine operator and held positions in assembly, operations, and served as an outside sales representative before assuming the duties of our Marketing Communications Manager in 2020. Eric earned his undergraduate degree from the University of Oregon and his MBA from the University of Portland in 2021.

In 1972 the focus shifted again as Walter Sloan II joined the firm. Soon his brother Andrew and sister Nancy joined and skillfully implemented exciting new technological developments in lubrication systems for compressor applications in natural gas, refining, chemicals and emerging industries. In 2003, Walter’s son C.J. joined and together with brothers Brian and Eric became the fourth Sloan generation invested in the constant development and innovation of lubrication technology, while continuing to maintain Sloan Lubrication’s dedication to customer satisfaction.

For the past four generations, our family has committed to perfection in the art and science of lubrication and dedicated ourselves to continuing the Sloan Lubrication Systems’ legacy of success through exceeding our customers’ needs.

Have a question about our products or services?
Our specialists are here to help.

Have a question about our products or services?
Our specialists are here to help.